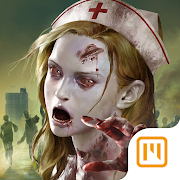 Modern Dead is a combination of an open-ended RPG and a real-time strategy game set in a post-apocalyptic world. In Modern Dead, you can manage different Alphas – rare heroes that you must recruit – while using different kinds of weapons to fight mutants and Outcasts, all to ensure the survival of your stronghold and its people. Find cunning strategies to face hordes of zombies. The terror of dungeon exploration, gory survival stories, fun battle modes, and unlimited base construction all await you. Clash with gruesome mutants or outcasts, shooting your way through a circus of horror. Set up a Coalition and carry out operations with other survivors from all around the world. Above all, endure. 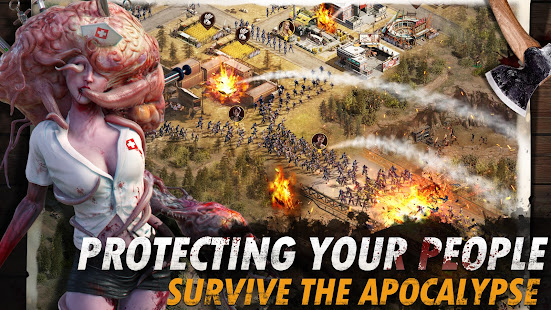 Trapped between waves of zombies born of a terrible virus, and a host of other enemies, you will need to find a way to navigate this treacherous world and rebuild civilization, founding an ark for all those that have survived. Deploy your Alphas carefully to explore the world, collect resources, upgrade equipment and carry out sensitive missions in a world full of horror. 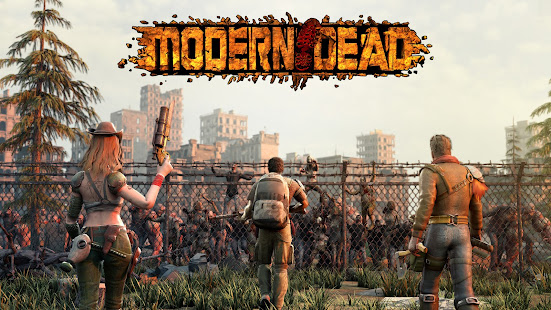 In Modern Dead, you’ll experience the real, post-apocalyptic world, and the self-immersed marching game play. Leading your battalions, in the wide, barren land of the apocalyse, to explore new territories and capture the fortresses, and fight against the mutants and vie for control of the land with others. The strongest survives. In the order of the post-apocalyptic world, use your strategy to prosper at will.

●Rich Gameplay and Storytelling in an Immersive World

Through a lush story mode, scary expedition challenges, and tense PvP action between players, you’ll encounter a horde of mutants and Outcasts. Along with the rest of your fellow players, you’ll need to summon every bit of cunning at your disposal to survive this gauntlet. 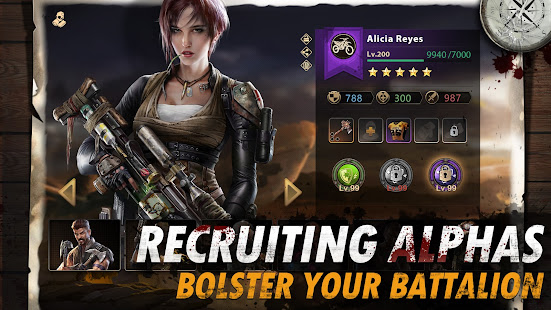 Overcome bloody terror throughout the Warren System, rescuing and recruiting Alphas – unique heroes that have survived in the aftermath of a great cataclysm – to bolster your number. Some will be strong, agile, or swift, others possessed of strategic brilliance. Lead them on daring assault missions or rescue efforts.

●Global War on One Server

Join others to form coalitions and engage survivors like yourselves, all vying for Coalition territory. Immerse yourself in a thrilling, unique battlefield with players from around the world. 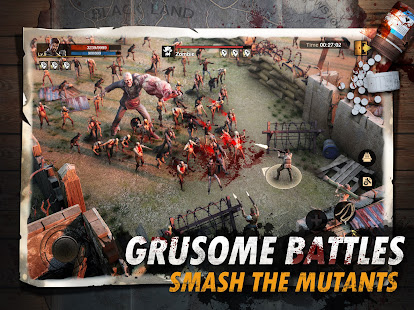 Rebuild your base, the last ark of humanity, at will, customizing the layout and theme to your liking. In addition, you can enter the shelter of your buildings to trigger unique missions. Developing your base will mean eliminating nearby mutants, expanding your territory, and constructing more buildings to accommodate ever larger armies.

In-game functions and system tutorials have been optimized.

A tile-related tutorial and a new scout function have been added to the game.

Troops' advantages and disadvantages have been optimized.

Troop deployments and base migration on the World Map have been optimized.

The Coalition gameplay features have been optimized.

The Chat system has been optimized.

User interfaces have been optimized.