Extreme SUV Driving Simulator 3D is the best off-road car simulator of 2015, thanks to its advanced offroad real physics engine. 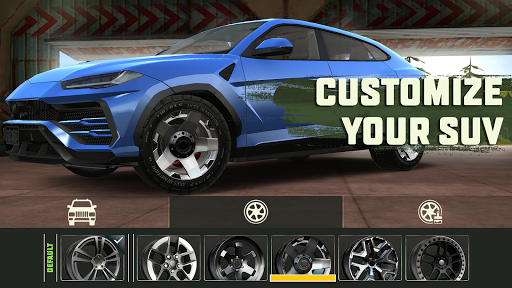 Ever wanted to try an off-road car simulator? Now you can drive the fastest 4×4 SUV cars and feel a sports rally car driver in this free game!

Be a furious off-road racing driver on several different environments for you. No need to brake because of city traffic parking or racing other rival vehicles, so you can perform illegal stunt actions and run full speed without the police chasing your 4×4 SUV truck!

Drifting fast and doing burnouts offroad had never been so fun! Burn the asphalt or climb a hill, but always show your racer skills! 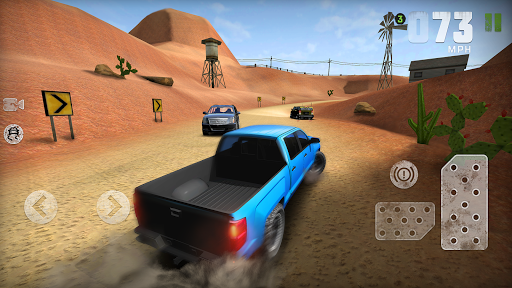 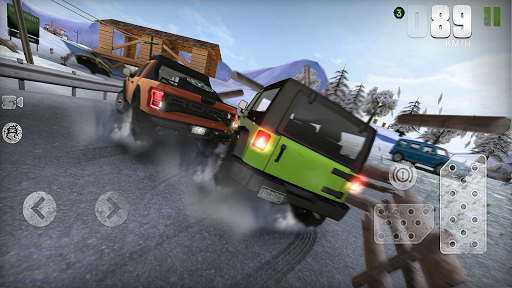 Will you be able to find all collectibles?

The evolution of SUV has arrived

Enjoy this and much more that remains to come.