Gun Camera 3D Simulator [2.4.1] updated on Tuesday February 8, 2022 is the Simulation for Android developed by DobroGames

Feel the weapons energy with augmented reality features in the Gun Camera 3D Simulator app on the phone screen. 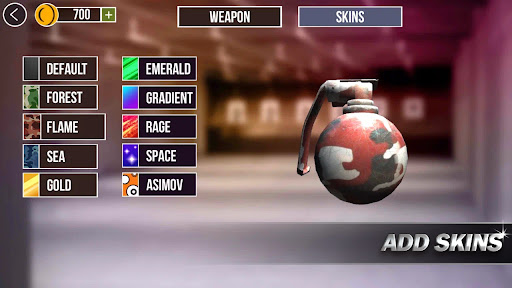 Download and install the gun app 3d-simulator on the phone. Choose the weapon model in gun simulator. Turn on the device cams and control the virtual weapon on the phone screen. Shoot, reload, throw grenades and earn coins to unlock the new gun 3d model. Use different landscapes to play the gun app. Choose different weapons in gun 3d and have fun.

For choice, the player has the 3D models pistols, machine guns, sniper rifles and hand grenades collection. Each gun 3d model simulator is felt as an item you holding before the eyes. Gun Camera is a 3d simulator augmented reality in your phone. 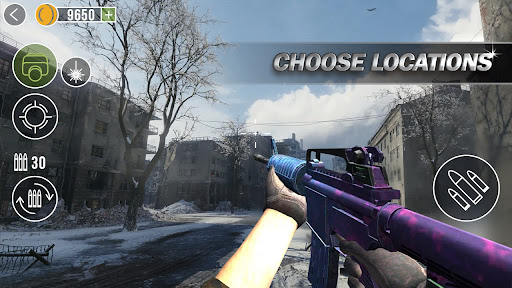 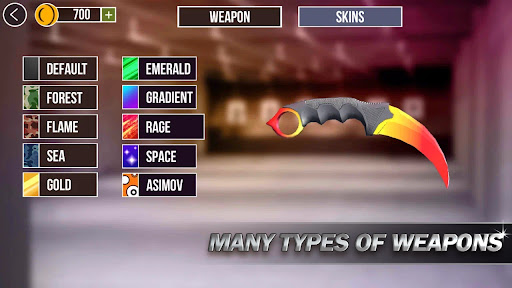 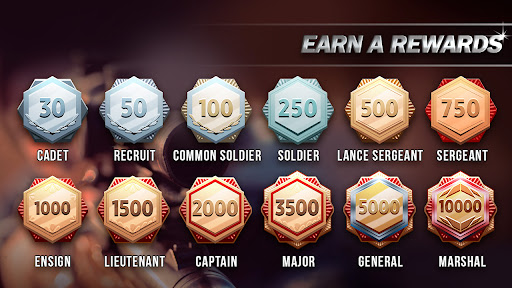 The development team call on NOT to use real guns in life. Its safety and exciting in the augmented reality programs.