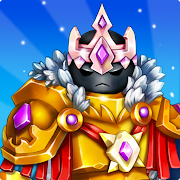 Description of The Catapult — King of Mining Epic Stickman Castle [1.0.1]

The Catapult — King of Mining Epic Stickman Castle [1.0.1] updated on Saturday December 19, 2020 is the Arcade for Android developed by BYV

In the new part of “The Catapult – King of Mining”, you will find an exciting journey through a medieval fantasy world with many exciting levels. Where you will fight face to face with the greedy and insidious stickmen who are eager to take possession of the treasures of the whole world! 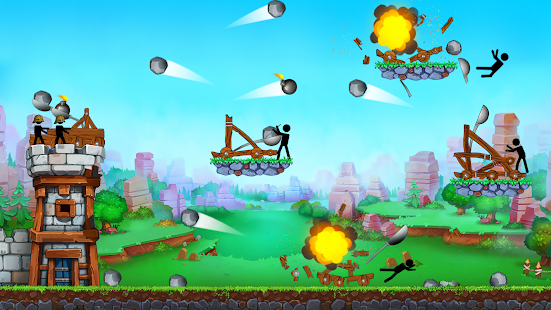 The combination of classic catapult shooting, spectacular destruction physics, exploration of new territories and the extraction of important resources that will be guarded by legions of stickmen will not leave you indifferent! 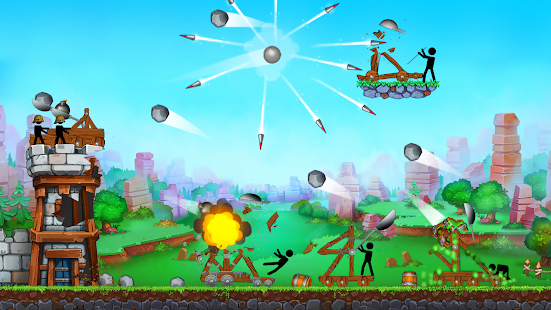 — 💣 — Create the most powerful siege weapons and demolish all stickmen!
— ⚒️ — Mine ore and gems to create more productive mines!
— 🏰 — Fortify your castle of stone and wood to defend against attacks from treacherous archers and trebuchet artillery!
— ⚔️ — Fight the strongest bosses and defeat them!
— 🦀 — Incredible addicting gameplay for players of all ages. 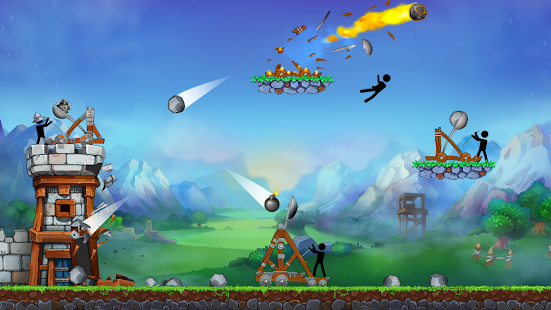 Protective armor for the hero, a huge variety of types of cannons, cannonballs and shells for the catapult, many magical abilities that are irreplaceable on the battlefield. All this will help you defeat enemies with ease, and a generous reward for completing tasks will not keep you waiting!

Simple and intuitive controls. Tap the screen and pull to charge the catapult and select the thrust. Release to throw the stone at the enemy and destroy them! Hurry to battle! You can still demolish the insidious plans of the stickmen! 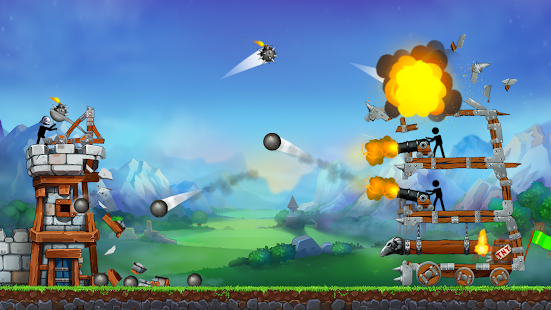 We wish you a pleasant game!