Collect heroes, equip them, and fight against other players’ armies in large-scale auto battles. Use plants as traps or towers. Sit back and watch your heroes defeat your opponents! Then upgrade your heroes’ gear and go on to defeat stronger opponents in this RPG autobattler. 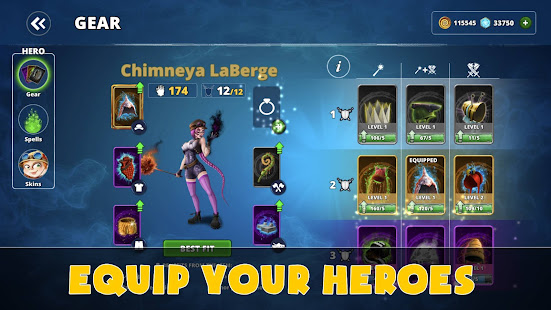 Choose heroes for the battle, combine their skills, and add tower defense plants. Watch your heroes defeat your opponents in 30-second 50 vs 50 battles in this autobattler! 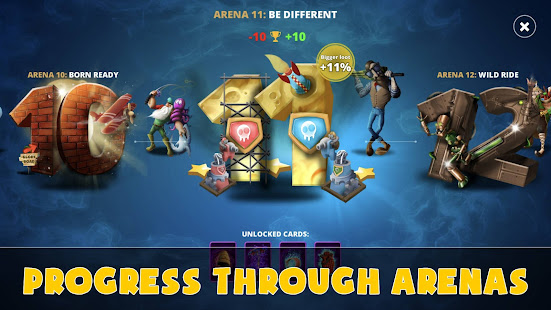 Collect hilarious everyday heroes: an angry bingo champion granny mage who bakes a killer cake, a warm-hearted math professor turned butcher skilled in close combat battle. a grumpy old-timer marksman in his invention – a speeding wheelchair equipped with lots of guns, and others. 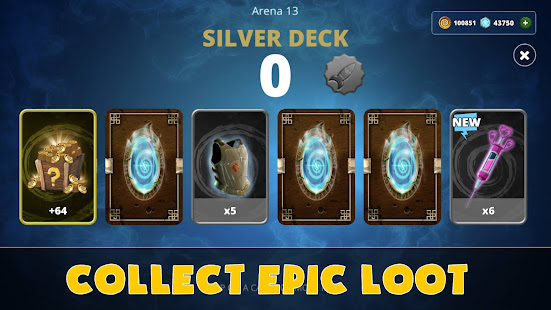 Collect and upgrade cards to reach legendary levels of your heroes’ armor, speed, and damage. Put on a deadly battler soda can ring (what?!) while a chicken breast armor (what, what?!) gives you the best defense in this RPG battler.

Place plants tactically on the battlefield. Each plant evolved to shoot, heal, or serve as a trap or a decoy.

Mayhem Arena is the name, the new RPG autobattler is the game!

Equip your army and fight against other players in this idle RPG auto battler.