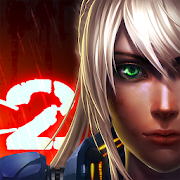 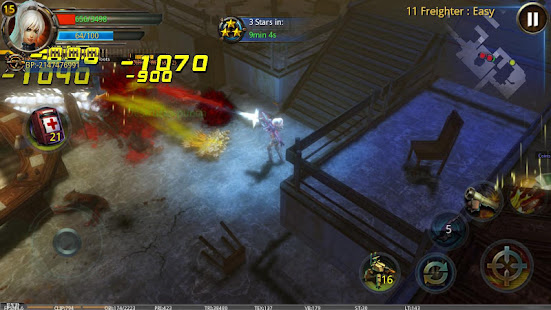 “A new type virus is spreading. No one knows how or where it came from .”
“In just a few months, it has swept the entire world.”
“Nothing can stop the virus from spreading and infecting creatures. Even worse, the infected human beings and animals would transform into terrifying, aggressive monsters.”
“There are more and more mutant monsters. Humanity is under attack.” 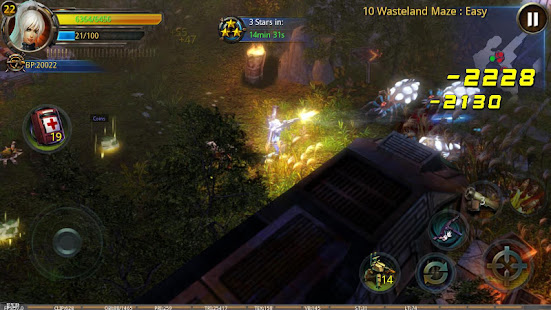 “But the nightmare has just begun…”

Brief Introduction
“Broken Dawn” offers the perfect combination of the thrilling shooters and role-playing games, guaranteeing excellent handling and exquisite graphics. We now introduce a brand new version of the game with recreated scenes and updated techniques. The in-game economic system has been improved and all aspects of the game have been significantly enhanced. 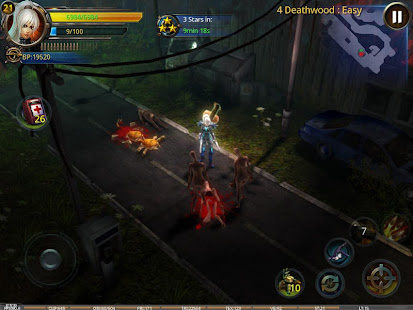 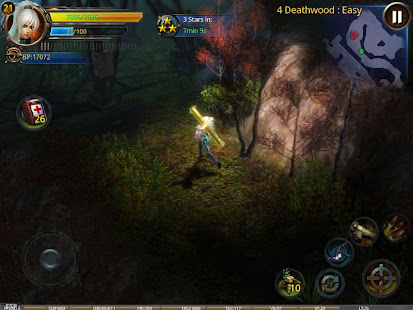 .Corrected an issue which caused crashing