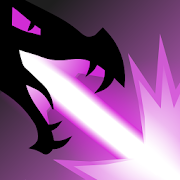 Human arrogancy will bring darkness to the world,
Shape of an ancient dragon will materialize,
Beast will consume everything in its path,
People will organize their armies and try to defeat it,
But they dont know that this greatest evil is controlled by …