Zombie Frontier4 is latest established sequel of the zombie frontier series, it is a classical first-person zombie shooting game. Players can collect materials, blueprints to forge weapons, fight off mutated BOSSes, come and experience the feel of a real apocalypse and watch those zombie limbs explode. 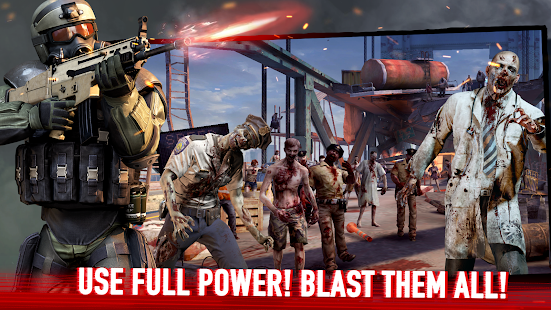 Game features
[Infinite Number of Apocalypse Challenges]
You will encounter zombies hiding in the dark corners of the game, pouncing zombies dogs, tentacled zombies which can stand up even after their heads have been shot off, there are also Lickers, Roadblockers, Chargers and other mutated zombies, there is also the “Mother Worm”, the ultimate warped combination of all zombies and last, but not least there are General Simmons and other mutated zombies in your path. 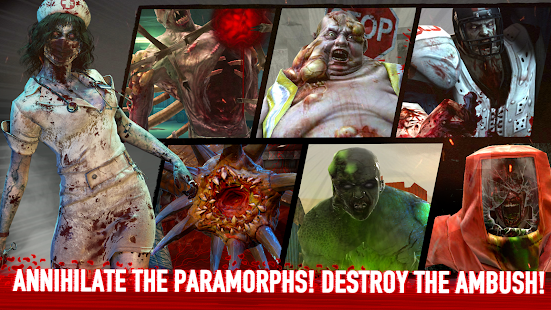 [The One and Only Gun Strategy]
A unique skill is involved in the use of every gun. You can choose to master the pistol and shoot their vulnerable areas; you can decide to carry two automatic rifles; and suppress them by spraying them with bullets; you can also select the shotgun, where you’ll load a round and fire a round and blow anything up that comes near you. Besides that, there are also grenades, which can be used in certain areas, sniper rifles and other heavy artillery for certain tactics.
[Unrivaled Battlefield Experience] 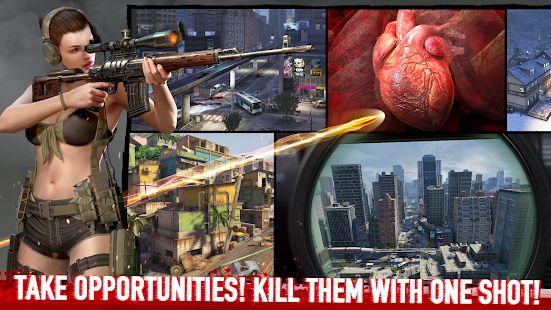 You’ll need to kill your way out of ambushes in the snow, deserts and caves, you’ll find yourself on top of a skyscraper with nothing but a sniper rifle, you’ll have to take them out with a reaper rifle out in the middle of a bridge. You’ll be challenged to the max in event stages and compete sometimes with other survivors. There are also classical hospitals, cars, prisons, factories, islands and more, that are waiting for you to be explored.
[Self-Sufficiency Growth System]
Anything from weapon upgrades to weapon modifications or new weapon installments to selecting armor suits all contribute to the diversity of the game, First Aid Kits, Adrenalines and other consumable items can also be purchased along the way. These are all your resources for survival. 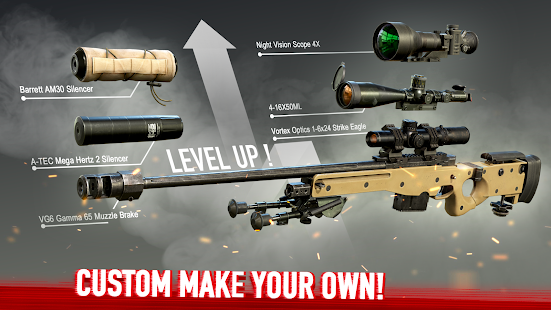 [Connecting with Other Players]
Find more survivors, interact with others or compete with others. Just remember that you’re not alone in this game.

1. Network Connections have been optimized