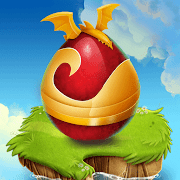 Merge to restore the dragon kingdom! Collect dragons on a magical adventure, complete quests, and build your dream dragon village. Evolve dragons while merging the land back to life and unravel the mystery of the Lost Kingdom of Deltora! 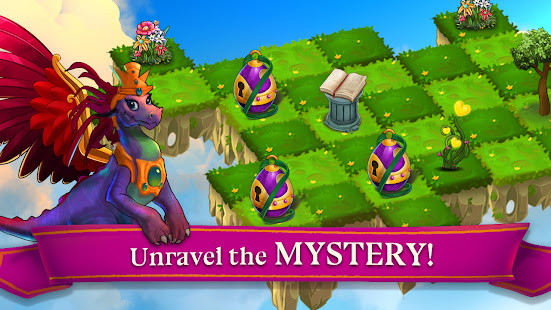 Dragons lived in peace for a thousand years, in a magical fantasy world in the sky… until dark smog cast a shadow on the land. Creatures called Zombie Orcs emerged from their castle to wreak havoc on the dragon world!
Magic dragons fought for 100 years, but eventually the battle was lost. Legend says a dragon master will rise to bring freedom back to the magic empire of Deltora.

The fate of the kingdom is in your hands. Do you have what it takes?

Magical abilities to match, merge and evolve are in your hands. Help heal the dragon camp and build a perfect home for the dragons! Hatch Dragon Eggs to save the Dragons and raise a Dragon Army! Discover all the Dragon Breeds and add them to your Dragon Book!
Merge and match Dragon Eggs, Heart Blooms, Fruit Trees, Stars, and Magical Creatures. Fight Monster Zombie Orcs to find treasure chests. Dragon camp becomes even more magical when you unlock more treasures!

Merge items and solve a mystery in challenging puzzle levels. Merge Terra Statues to heal the land and bring rewards back to your dragon garden to merge more! Wonder at mythical creatures, meet the traveling salesman, complete daily quests and build your fantasy world! 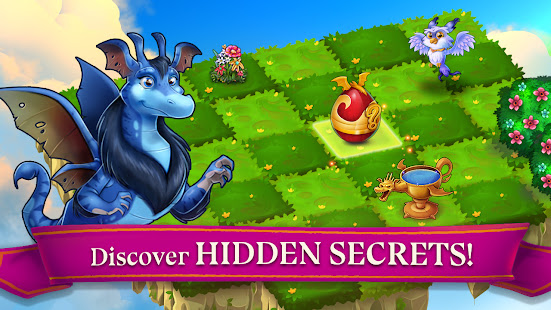 Merge and Match
– Dragon puzzle games with casual or challenging levels.
– Magical items can be found to match and harvest!
– Merge and match by 5 to receive a bonus!
– Evolve by dragging 3 similar items together. 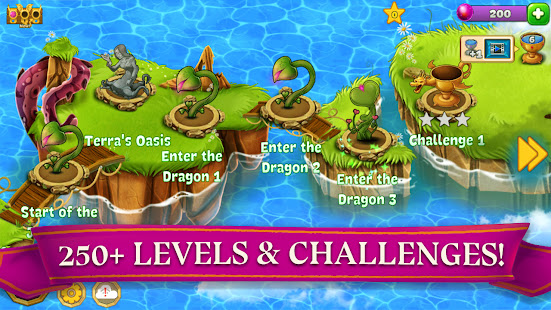 – Zombie Orcs have Terra Statues. Merge them to solve the puzzle and win!

Dragon Garden
– Evolve as much as you can to clear the smog.
– Fantasy farming: reap Life Elixir from Heart Blooms & Trees with dragons.
– Dragon Land heals with the help of Life Elixir.
– Dragon garden to decorate with beautiful & useful items! 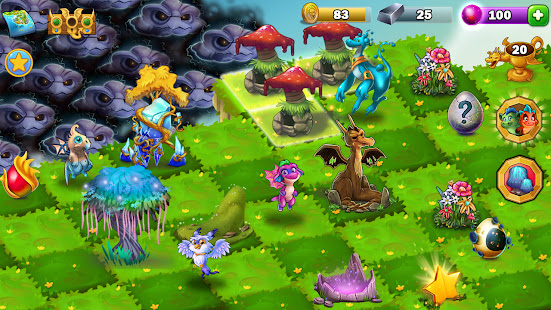 Free magic games have never been this epic! Do you have what it takes to become the ultimate Dragon Master? Download now to liberate Dragon Land from zombie orcs and restore the dragon breed to its former glory with this merge puzzle game!

This game can be played for free. However, extra gems can be purchased.
It is optimized for Mobile and Tablet devices. This game CAN BE PLAYED OFFLINE. You may need to go online to access some features.