Noodleman.io 2 is a totally fun and popular multiplayer action game. Special physics simulation makes the game unique. Fighting and Wrestling with the real online players. Try to survive in the fighting party and be the last one standing in the arena. 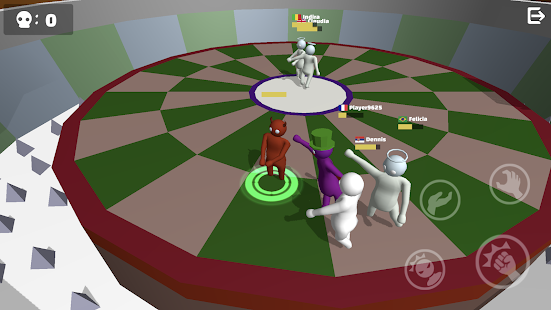 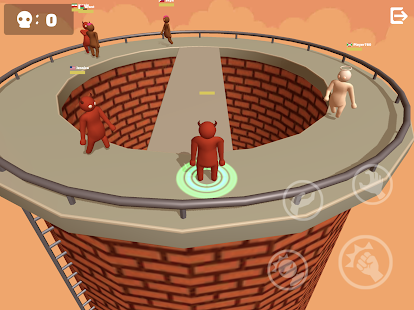 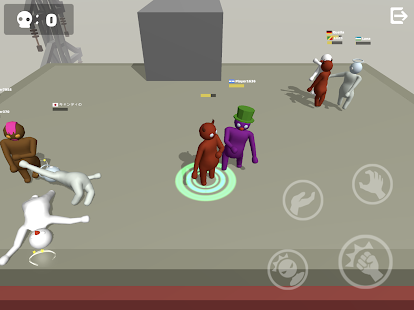 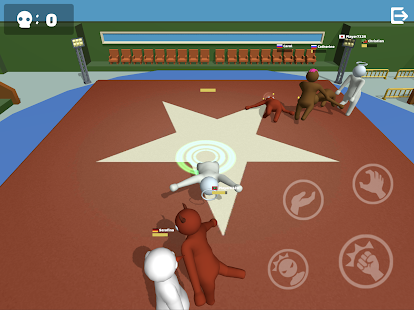 We offer two modes of controls: one simple and one complex.In addition to the basic actions, the game also supports a combination of multiple actions.

Wish you have a wonderful game time & win the world’s top 1 honor.