Rivals at War [1.5.2] updated on Monday February 8, 2021 is the Simulation for Android developed by Hothead Games

RECRUIT an elite team of combat soldiers and shooters who are ready for duty anytime and anywhere. TRAIN your soldiers and upgrade your weapons for each mission. ATTACK the enemy and watch epic head-to-head battles unfold. CONQUER rival teams from around the world. Fight for VICTORY and become the elite of the elite! 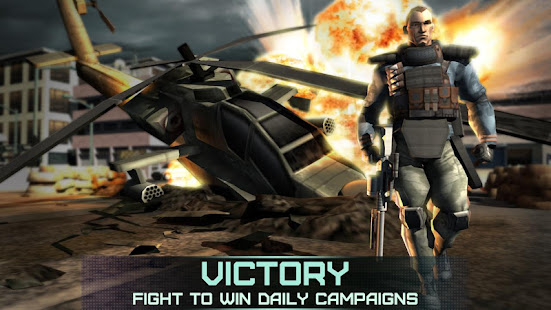 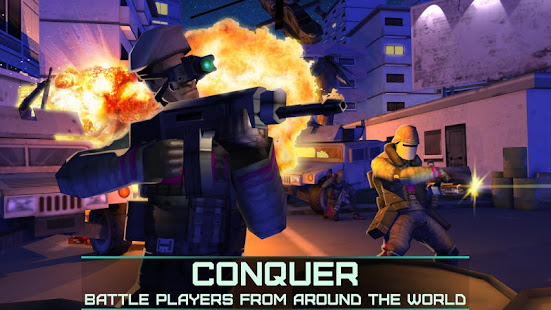 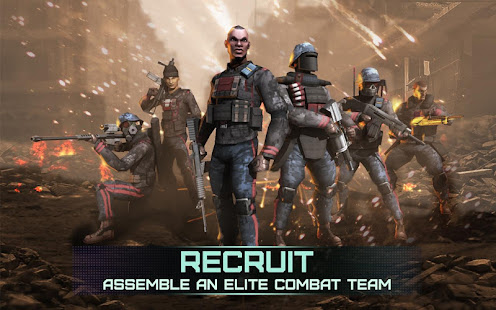 It is your duty to protect the world from the threats of terrorism and chaos. Aim for glory and honor and prepare to become Rivals at War! 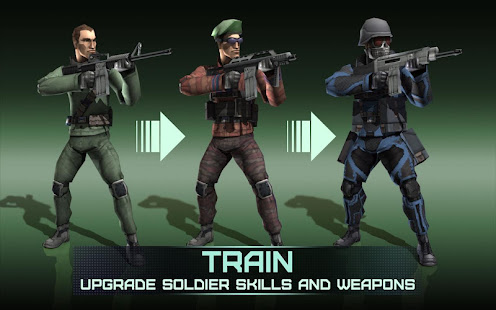 All Rivals at War MOD Versions