RPG Dice: Heroes of Whitestone [0.800] updated on Wednesday November 10, 2021 is the Role Playing for Android developed by WIMO Games

Pre-register NOW and get awesome rewards! 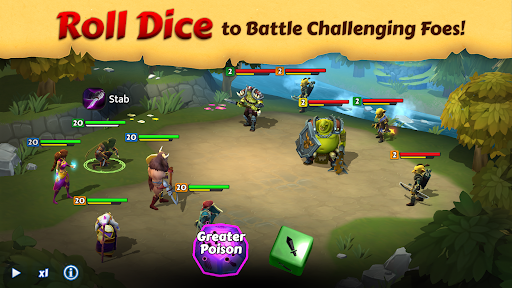 RPG Dice: Heroes of Whitestone takes you on an adventure through an epic RPG strategy board game. Summon fantasy heroes and save Whitestone from evil. Roll the battle dice in this tabletop RPG to embark on a story-filled magical journey.

After 500 years of peace, Whitestone is under attack and needs your help! Summon RPG heroes and create a team of unbeatable legends. Battle through game board levels or join friends in guild boss battles! Collect and level up all types of fantasy heroes: paladins, wizards, rogues, and more! Strategy and tactics help you conquer enemies in this strategy board game.

Battle evil orcs, elves & goblins, and complete quests to gain epic rewards! The game board changes as you discover its mysteries and secret paths. Battle dice power up your hero’s attacks to defeat enemies. Collect and level up in this dice RPG to create the perfect roll!

Roll the dice and embark on a story-filled combat adventure today! 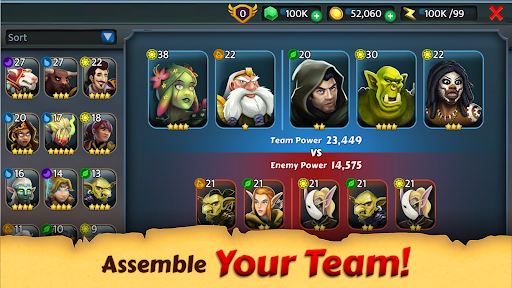 – Crush PvP battles! Select & level up legendary heroes to fight against other players in PvP Arenas
– Join a guild with friends! Battle against the ferocious Swine Chief Guild Boss. Collaborate with guildmates to raid and battle the formidable enemies in the Ziggurat!
– Dominate the leaderboards & claim amazing rewards!
-Compete and advance through the ranks in PvP Arena leaderboards & guild events
– Perfect Your Adventure – Bonus attempts available on various dungeons! 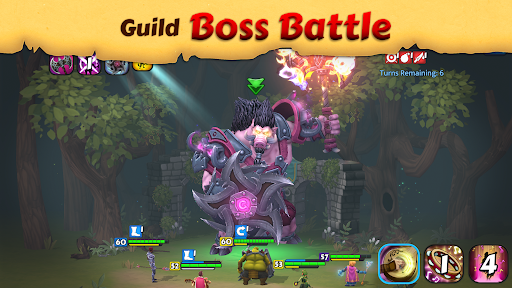 – RPG battle strategy determines the destiny of Whitestone & the world

Board Game Adventure
– Tabletop RPG: roll the dice to progress the story with familiar RPG board game mechanics
– Adventure through the game board with every turn in this fantasy dice game
– Battle through a fantasy RPG world with a unique twist on role playing games
– Strategy & tactics (& a little luck!) are needed to crush your foes!
– Collect battle dice to craft powerful attacks & create the perfect roll 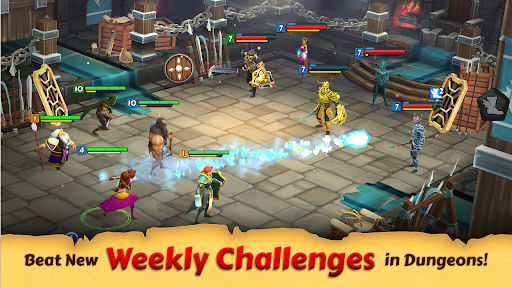 Download today! Embark on an epic quest to determine Whitestone’s fate!
–
RPG Dice: Heroes of Whitestone is completely free to install and play; however, some game items can be purchased for real money.

SUPPORT
If you need help with the game, please contact us: [email protected]

New Campaign Board 8 – See what mysteries lurk in The Wild!

Added the ability to filter your Dice and Gear.