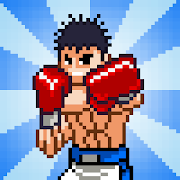 Prizefighters 2 [1.04] updated on Sunday February 21, 2021 is the Sports for Android developed by Koality Game

Prizefighters returns to the ring to take on all challengers as the best boxing game on the Play Store! Career mode is now deeper, bigger, and badder than ever. Start as an amateur and then train, spar, and climb the rankings to become a champion. But once you’re the champ it doesn’t end there, it only gets tougher. Between fights you’ll have to manage your physical condition and inevitable decline from age. Keep an eye on young up and coming stars that was once just like you, hungry for recognition. Can you continue holding on to the title to become the greatest of all time? 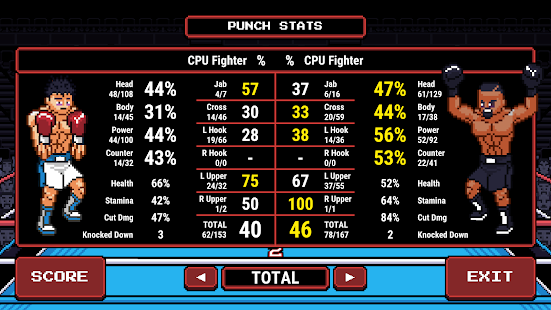 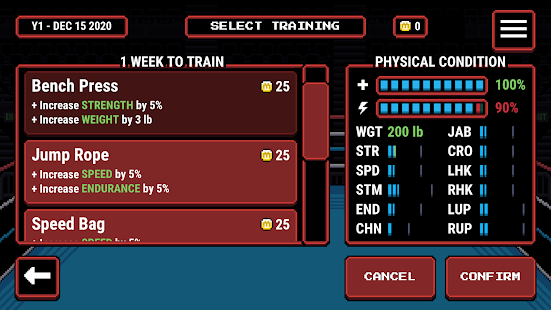 – Create an amateur fighter and begin your legacy in the Road to Victory.
– Schedule your own fights, train your boxer, and unlock new skills and abilities.
– Simulate or spectate other fights around the league.
– Become the Champion and defend your title to become the Greatest of All Time.
– When you’re ready to retire, start a new career with a new fighter in the same league against old rivals. 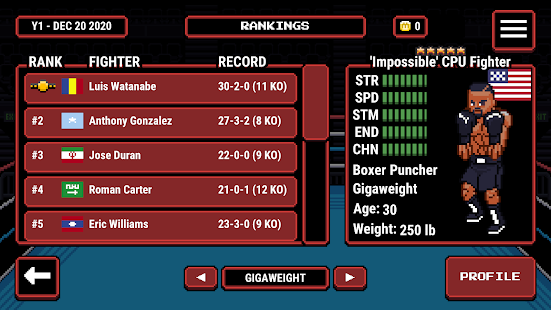 Premium Edition
– Fully customize the league before starting a new career by editing weight classes and creating every fighter’s appearance, stats, and tendencies.
– Manage all aspects of the league including booking every fight in Be the Promoter mode.
– Import and export custom leagues and fighters created by the community. 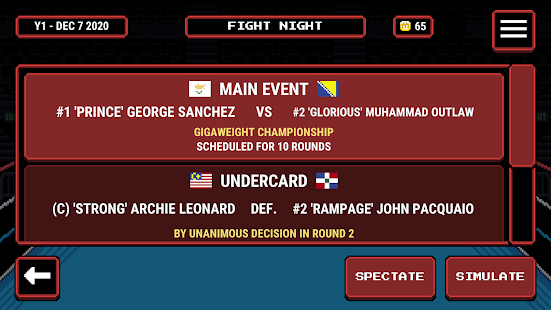 – 10 save slots for simultaneous career modes.

- Added ability to challenge up to 5 lower ranked opponents

- Fighters less likely to get up from multiple knock downs

- Optimized save file to prevent crashes