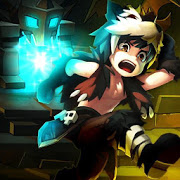 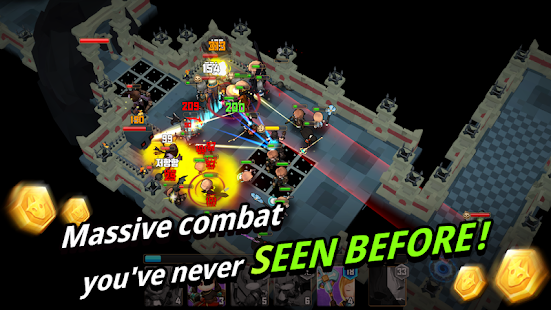 To conquer various traps!
– The dangerous traps nonreassuring.
– You can lure the monsters on the traps to kill them.

The Arena with Users throughout the world! 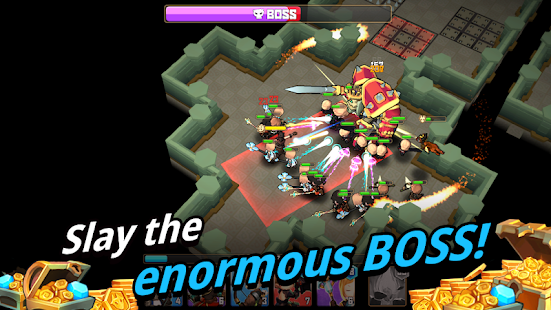 – A Competition mode between 6 players at the real time!
– Break Through various dungeons classified by the tier.

Challenge the highest tier! Ranking Mode!
– Eliminate the boss appeared each 5 floors to be the best leader.

Organize your own powerful deck!
– The Attractive Units like Warrior, Archer, even Magician.
– The Drake have own skills to take effects with explosion, healing, invincibility.
– Making the best team to use charming units and drake.

The Nurture/Growth System to make the Best Party! 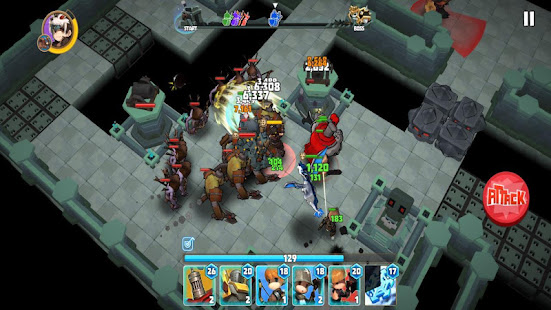 – Raise the levels of units, drake and Leader.
– Strengthen and Compose Weapons/Armors to be strong.
– Special upgrade system : Make the skills more useful when the battle.

Composition of the Stage will never got boring!
– Challenge to clear the maximum of 500 or more stages.

[How to Play]
1. Tap and Drag the screen left to move the leader character.
2. Operate the buttons ‘Come on/Attack’ to move the units.
3. You can clear the stage to kill the boss within a certain time limit! 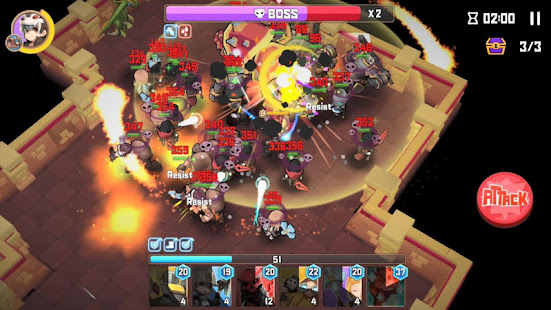