Spanning 2000 years of war history, build your own empire in Rome! 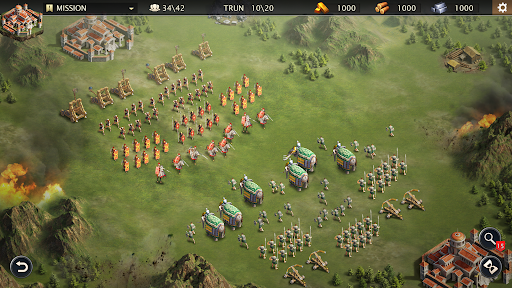 Commander! Show your extraordinary strategy to start an exciting journey of war games! During this war journey, Caesar, Scipio, Hannibal- the legendary generals will fight for you! Rome, Samnium, Epirus, Carthage, and so on, you can choose the different forces in strategy games!
Now, Recast the glory of war, and the empire will Rise because of you!

『General』
「Diverse Legendary Generals」
Caesar, Scipio, Hannibal, Pyrrhus… Choose your legendary generals and create your own era!
「General Growth」
Map out strategy through Fight, your generals will continue to grow to obtain outstanding abilities and show extraordinary dominance on the battlefield! 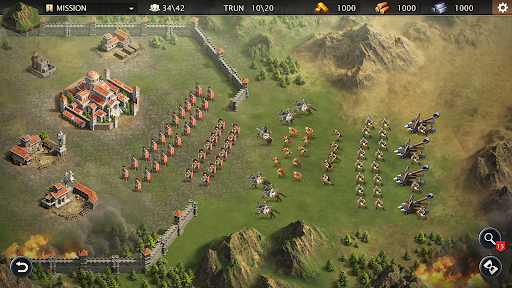 「General Skills」
Every general has a wealth of skills, and different skill combinations may produce unexpected and amazing effects! The secrets are waiting for you to explore!

『Battle』
「Diverse Campaign」
Rome, Samnium, Epirus, Carthage. Various choices will create a different history! Fighting for the rise of Rome, or blazing a different path, all depend on your wise strategy. Write your own history and create a unique empire glory!
「Return to The Ancient War」
Punic Wars, Pyrrhic Wars, Samnite Wars… The ancient wars will reappear with a brand new experience! You can not only enjoy the surging battles of ancient wars but also feel the brilliance of history under different strategies! Everything is no longer doomed! The ancient war will open up new glory, do it with all resources at your command! 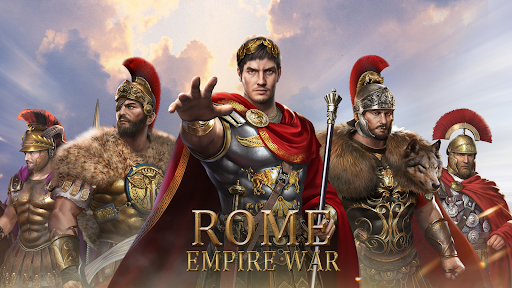 『Troop』
「Unique Troops」
Archer, cavalry, war elephant, ballista, catapult, warship… A variety of troops allow you to use a wealth of strategies in the war games. Let the enemy Surrender at your feet from the beginning!
「Troop Growth」
A battle-tested soldier will have extraordinary combat effectiveness! Hone your troops on the battlefield, they will upgrade. And then, the situation in the war may change!
「Troop Skill」
Tired of monotonously attacking each other? Don’t worry, your troops will have different skills! Try to use your skills to be in charge of the battlefield! 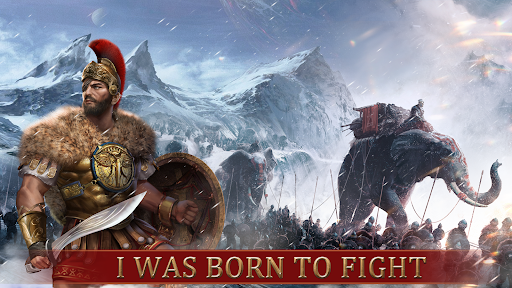 「Troops Balance」
Want to win with Less be More? Want to Launch a surprise attack on your enemy? All this will become true by your strategy! There are different attribute restraints among the troops. And by reasonable use of the mechanism, the next second, you will be able to turn the tide and change the situation of the battle!
「Terrain Factors」
Plains, hills, mountains, oceans…Different terrain will bring unexpected changes to the war! Choose to cross the mountains and catch the enemy by surprise, or attack head-on and defeat the opponent on the plains. Commander, Choose your marching route Now!
「Fortification」
Remember this is a strategy game! Leading troops on the expedition will no longer be your only choice! Watchtowers, fortresses, walls, fences… Rome Provides a variety of fortifications, and you could exhibit a wealth of war strategies! Consolidate your city, defend against the enemy’s attack, and then eliminate the enemy forces. The horn of the counterattack will be sounded!

We will continue to fix bugs and improve the game version to give you a better war game experience. Please contact us: https://www.facebook.com/romegame/