Osman Gazi 2021: Rise of Ottoman Empire Games [0.4] updated on Wednesday March 3, 2021 is the Adventure for Android developed by RockRex Games

Are you ready for the mount and blade fight with great Osman Gazi who was the son of great Ertugrul Ghazi? who was the father of a great ottoman empire? 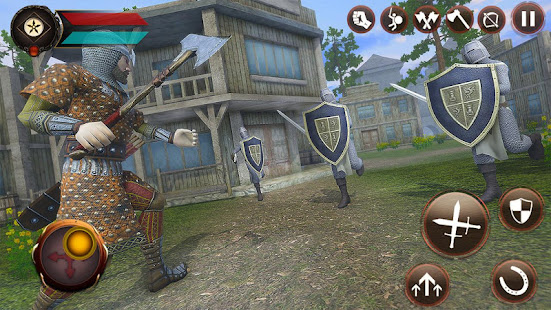 Kurulus Ghazi Osman who Is the real Turkish historical hero and founder of the great Ottoman empire. Fighters like great Osman Ghazi are real blade fighter. Osman was the son of Dirilis Ertugrul Gazi and he was the son of Suleyman Shah, the leader of the Kayi tribe of Oghuz Turks. Osman was an intelligent leader for his tribe. When Mongols and crusader invasion approached. Osman defeats them with great leadership qualities Fighters like Osman ghazi are rare in history. Osman Gazi 2021 is an epic action-adventure game.
Are you ready to join the adventurous journey with Osman ghazi who is the real war hero and sword fighter?
Do you love to play action-adventure open-world games for free? If yes then occupied the stronghold fort of a crusader with the great ottomans armies. rebuild your army base to win empire wars and empire battle against Mongols. combat with blade, armored, sword, and archery to win the clear conquest in battlegrounds.
Make an offline strategy under the command of Osman bey with the collaboration of the sultan army against enemies. Win the battle and occupied the realistic stronghold of enemies. 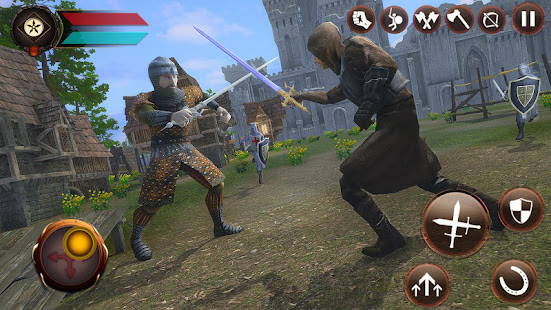 whats new in this army war game:
Ride on the horse, use your archery skill, take down enemies with an arrow from long-range, swim in the water to conquer the fort. Do a lot of thrilling stealth assassin missions like a ninja. climb on the wall of the fort. amazing action-based sword fight 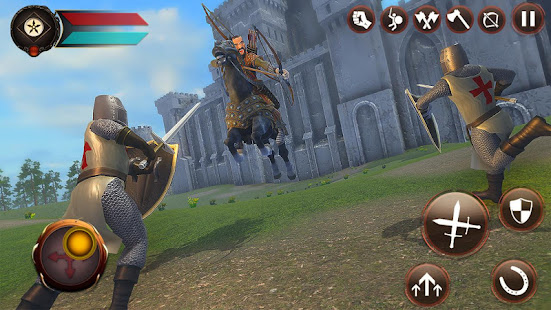 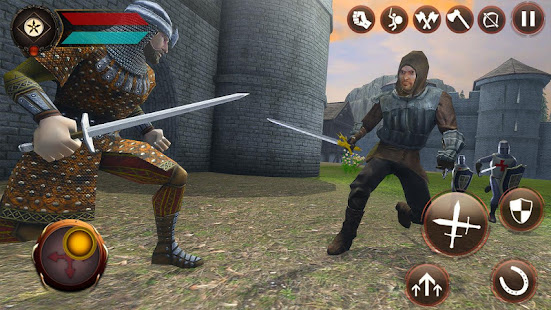