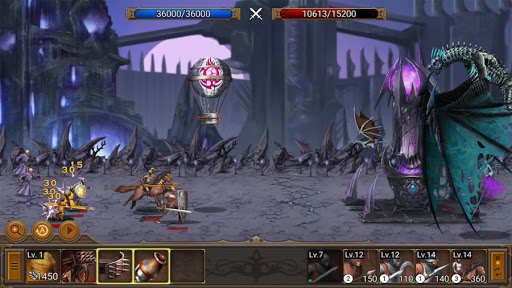 A new story continued from the Kingdom Wars saga.
Various characters and stages are available 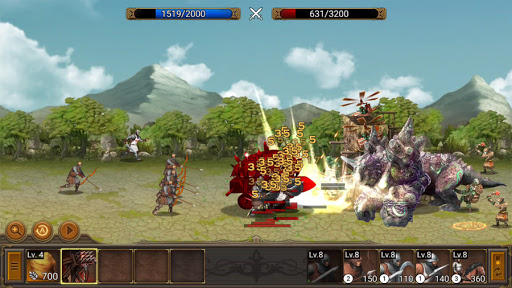 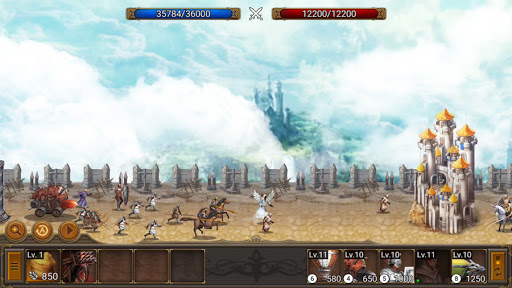 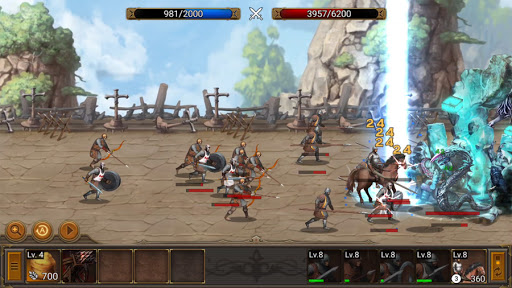 -Effective combat through 3 modes such as Attack, Defense and Retreat

- Fixed a typo in the new character's name