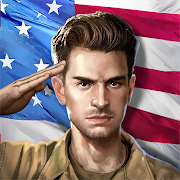 Dive into the battlefield of World War 2! Commander, give us an order! 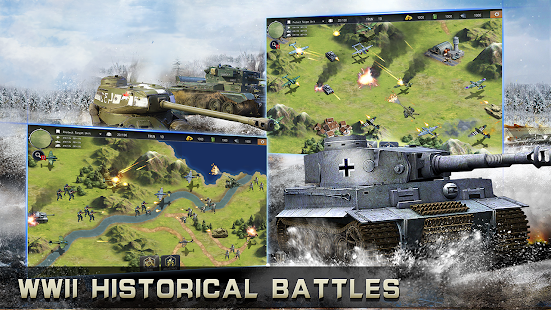 World War 2 has begun, and you will join the important historical battles from 1939 to1945.

Take command of any European army and lead it to victory in World War 2 with our military games. You can lead allied forces to storm the beaches of Normandy; you can also command the Axis and defend the Atlantic Wall….Everything is possible in this WW2 turn based war strategy games.

More than 100 famous historical of world war 2 figures such as Guderian, Manstein, Rommel, Button, Zhukov, MacArthur, Montgomery, Eisenhower, will be on the stage in turn. Take advantage of the generals, find out the enemy’s weaknesses and defeat them to win the final victory.

WW2, sandbox, strategy, tactics and war games! Military games time!
Make your own history with your actions and tactics in WW2 turn based war strategy games! 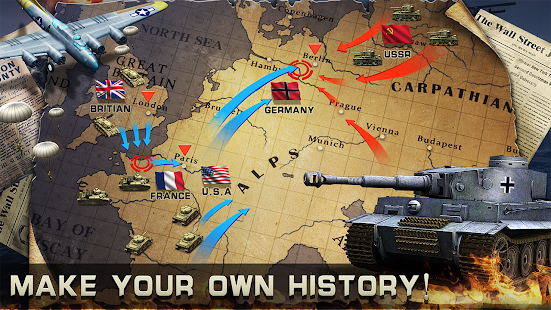 ✪ New engine production allows to experience real and rich terrain on the battlefield!
The right war strategy is the key to the ultimate victory! 3D terrain brings richer strategy. Plan your attacks and conquer or destroy connecting bridges, bunkers and roadblocks, to get yourself a tactical advantage! Every tactics you make will determine the outcome of the ww2.

✪ Total World War 2! Real historical battles are waiting for you to reinterpret.
30+ historical ww2 campaigns (3 difficulty levels) and 270 military tasks. Experience these real historical battles from the Axis and Allies in this war strategy games.
– Campaign for Germany: battle of dunkirk, operation barbarossa, romel corps, siege of Tobruk, the battle for Britain.
– Campaign for the Allies: Battle of Britain, Invasion of Italy, Normandy Landings, D Day, Battle for France.
You will accept different missions: capture the target, rescue friendly forces, stand out from the siege, hold on to your position, annihilate the enemy, etc.

✪ Variety of ww2 units of special functions such as air defense, airborne, and building. 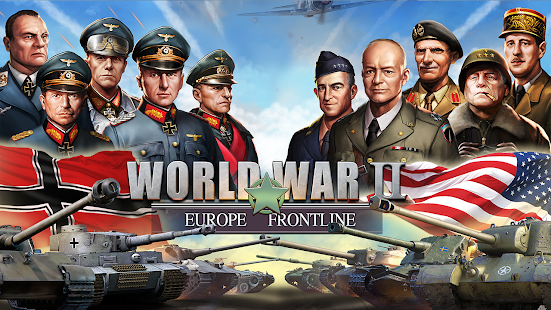 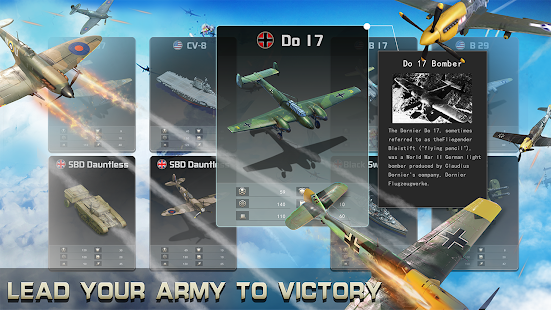 2.Update: Pop-up hint when units get supply in towns and villages.