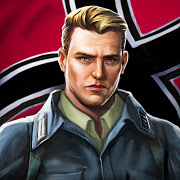 The war games are about to begin, act as commanders and lead your army to conquer the world! Relive the flame of the greatest battles in this military strategy WW2 war games! 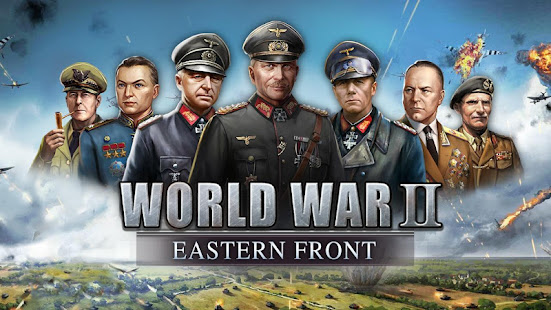 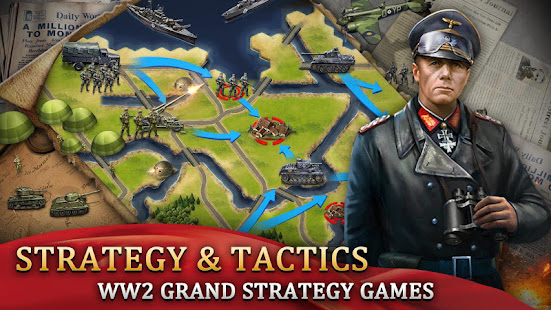 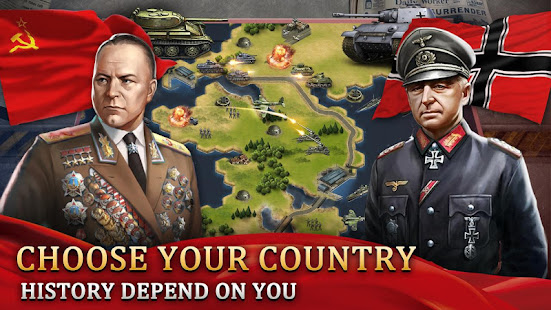 -New troops & weapons in the field of WW2 war games!
Paratroopers make unexpected attacks on your enemy! Engineers lay mines, build bunkers; cover for infantry. Katyusha rockets have a unique scattering function; use firepower to sweep the battlefield!
-Famous legions of WW2 such as Guderian’s Grand German Division, Zhukov’s army from the Defense of Moscow, and the famous troop Vikings, Imperial Divisions, and Devil Divisions.
-Form your own core army, train and gain experience to upgrade them.
-Deploy your army on the field whether it’s an exercise or a legion battle.
-The proper arrangement of troops and usage of generals is the key to victory in WW2 strategy games. 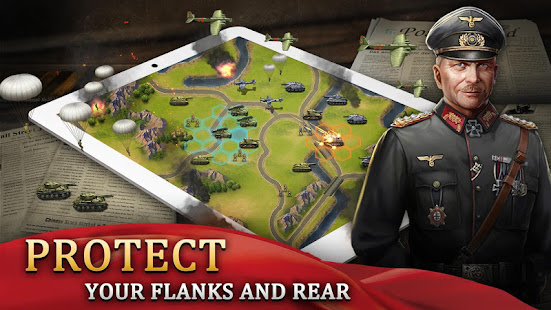 Terrain and generals, arms, troops with any combination, so that all strategy can become possible!