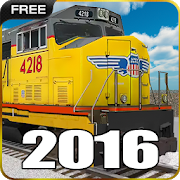 Train Simulator 2016 Free [1.0.3] updated on Sunday December 27, 2020 is the Simulation for Android developed by Thetis Games and Flight Simulators

Train Simulator 2016 let you to deliver + 10 different products in + 15 cities around United States and Canada. Also, there are + 15 types of wagons, with a capacity of products it can transport! So, pay attention while planning your route! 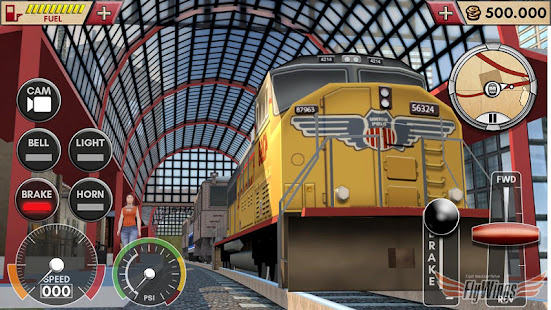 Make money to upgrade the cities that you will visit, choose your wagons and what you will deliver from city to city. Help many cities in North America to evolve thanks to your driving skills!

Being developed since 2012, Train Simulator 2016 is the best transport simulator there is! The railroads cross a highly detailed 3D scenario, and the physics work according to all the environment influences, like
climbs, descends, turns and train drag depending of what products you are transporting and how many wagons you have installed, making the simulator as accurate as possible. 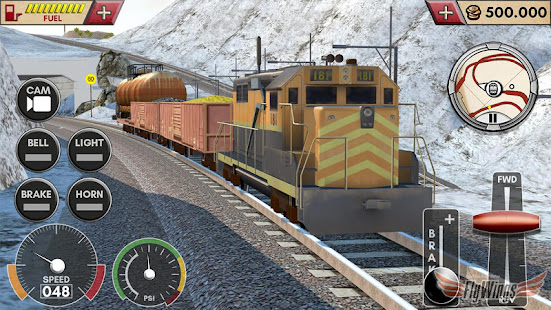 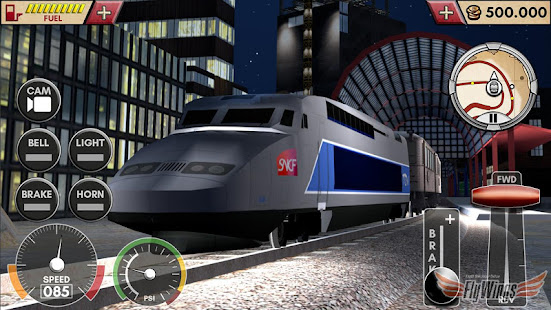 – Transport your goods during day and night. 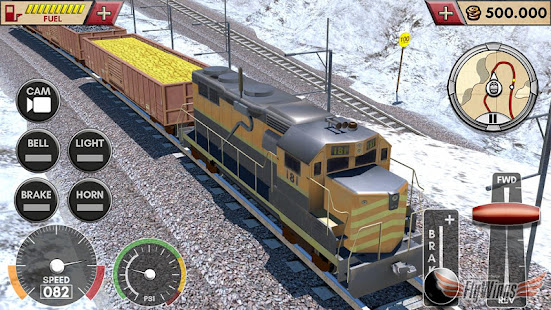 – TGV Bullet
– LT50 Electric
– Delorean from-the-movie (yes, this vintage tribute for you to play with!)

Be the best driver of all times in Train Simulator 2016! Don’t forget to give us your feedback!