Zombie War: Rules of Survival [1.11] updated on Sunday August 15, 2021 is the Action for Android developed by wangming

★ Join sniper games’ zombie shooter and save the world ★ 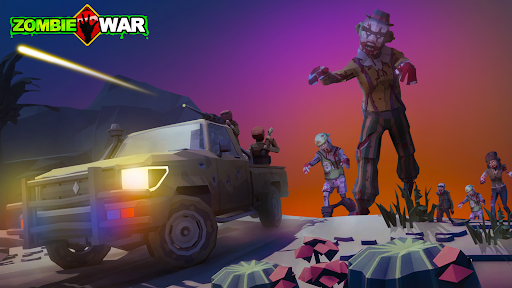 ZOMBIES RUN
In 2029, T virous spread all over the world and the world is becoming a zombie apocalyse. What is the rules of survival in this world? Pick up the guns in your hand, You were born into it, so you have to struggle to survive and fight against innumerable horrible undead zombie and event mutant. It’s a new world out there. A new shooting survival singleplayer!

FIRST PERSON SHOOTER
Shooting Zombie is a very impressive defense game with lots of different and unique weapons. You can use dual desert-eagle, spwanoff shotgun, SCAR, VECTOR, M416 and even autocannons.Fight for survival in a zombie apocalypse with offline shooting games. If you don’t want to be dead, try your best in aiming in these free zombie gun games! 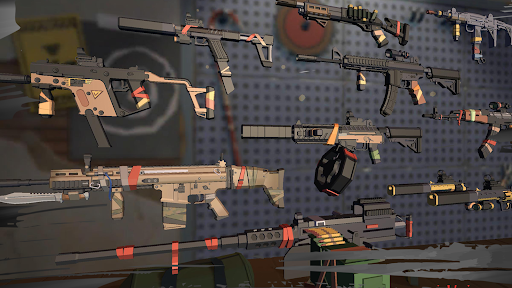 ADDICTIVE FREE OFFLINE GAMES
ZOMBIE WAR is one of the offline sniper games, which means you can shoot zombies whenever and wherever you want! We recommend a wifi to download the game, but you don’t need wifi to play. 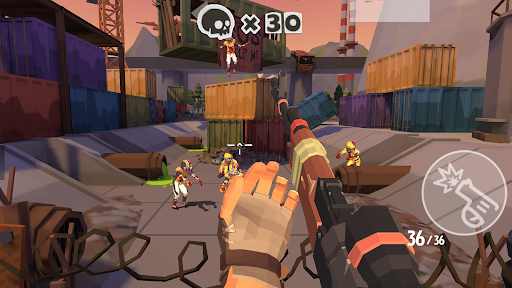 ★ More than 10 weapons in five classes. Buy, upgrade and assemble your dream weapon.
★ Different undead zombie targets – dog zombie, insect zombie and monster zombie. There always have unexcected zombies to kill you
★ Zombie reacting to being hit and faling apart when get hurt.
★ Challenge Zombie Bosses. Defend yourself against zombies that can jump, wear police armor, or explode with gas.
★ Kill zombies with legendary 3D weapons & attractive skins
★ Upgrade guns and snipers to face up with non-stop zombie attacks
★ Experience 3D shooting as a true zombie shooter
★ Slay zombies of all types into the dead

It’s fun games and is very one of offline game. Let’s download it for free and to be a legend, kill all zombies and survive.