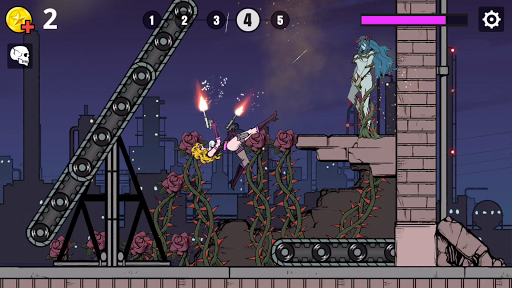 A new cast of superheroes is born!
Lay the smack-down on evil villains! 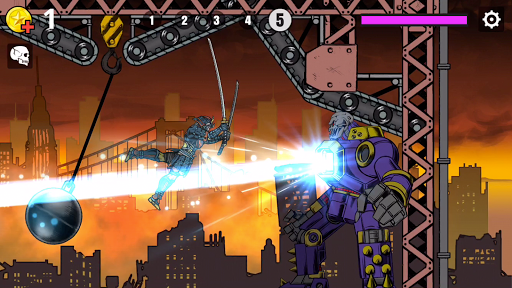 Heroes and villains clash in one-on-one battles!
Win five rounds and it’s onto the next stage – unlocking a new villain or a new difficulty level! Clear each crazy hard match for a chance to take down the ultimate villain! Clear all 3 difficulty levels for total victory!

But watch out for your hero’s head! Though they have invincible bodies of steel, their heads are their weak points! Don’t get hit!

Easy to play! Just jump and attack! Master these crazy physics and unleash your hero’s potential! 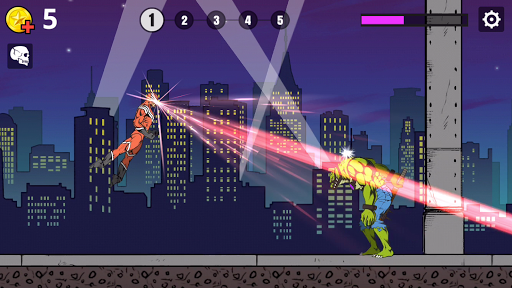 > Features
– Fresh and funky heroes and villains!
– Over 150 stages!
-Hilarious stage gimmicks!
– Paid characters with trial options
– A custom physics engine
– Share videos of your crazy fights with your friends! Laugh together! 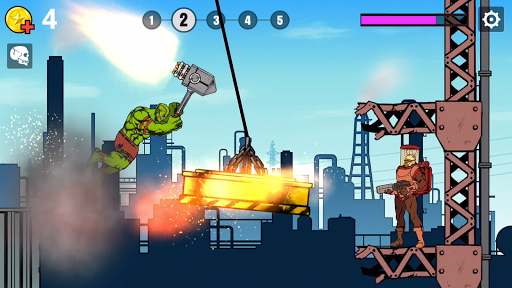 – Brag about your records to everyone!

Let us know your thoughts and ideas over at:
https://www.picola.co.jp/contact-us