Step up to the plate as the next big baseball superstar – and experience the rollercoaster life of a professional player in ‘NEW STAR BASEBALL’, from the people who brought you the hit sports games ‘Retro Bowl’ and ’New Star Soccer’. 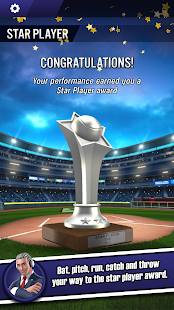 Plucked straight out of high-school by top baseball scouts who believe you could be a rare two-way player, it’s up to you to prove them right as you face the hard reality of competitive baseball in the big leagues.

Will you seize your chance and build on your one-in-a-million talents to make it to the hall of fame? Or will you plunge headlong into the high-rolling temptations of glitzy casinos and all the luxuries that money can buy? 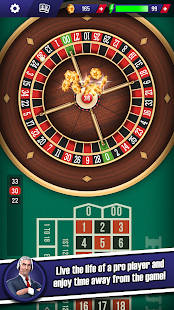 FREE TO PLAY
Hundreds of hours of entertainment at your fingertips; start as a lower league rookie and make your way to the top! 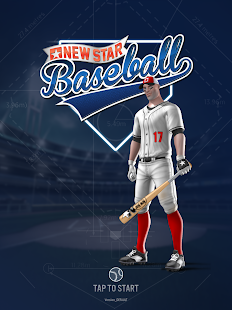 BECOME A LEGEND
Outshine the competition as a batter and as a pitcher, and take your place alongside the greats! 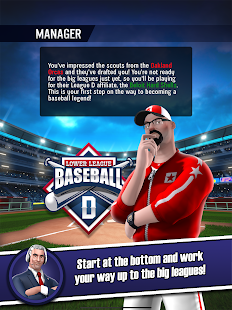 Train your skills, grab the latest high-performance equipment, or use special abilities to gain the edge against ruthless opposition teams!

LIVE LIKE A BASEBALL STAR
All eyes are on you as a big-name sports celebrity – hang with the right people and treat yourself to the latest cars, condos and gadgets to impress the fans and the media!

Version 1.1.2 contains various fixes and improvements. These include several changes which players have specifically requested, such as:

• Rebalancing energy usage: Recovery after a match, and costs for playing the Relationship improvement game

• Improved detection for Ground Out scenarios

• Better indicators of your progress in a Playoff Series