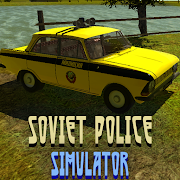 Soviet Police: Simulator [0.3] updated on Sunday December 13, 2020 is the Simulation for Android developed by Morend 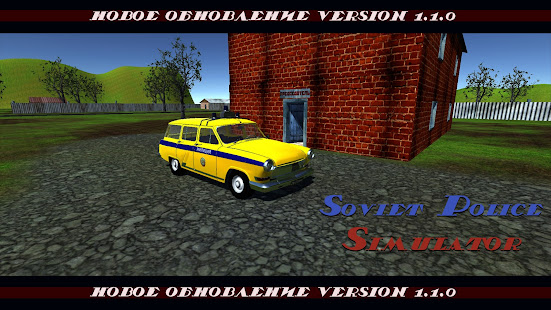 There is the possibility of getting out of the car, which will allow you to explore the world in more detail by visiting the homes of citizens. Stand guard over the law and remember: “The police are the servant of the people.”
Version 1.1.0 released: 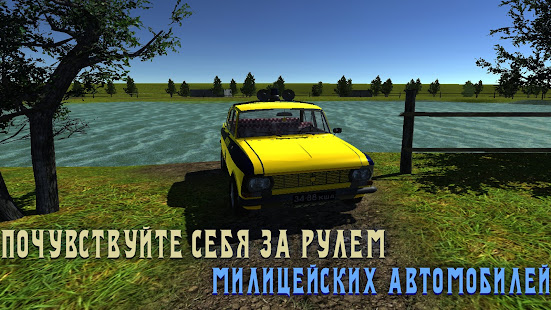 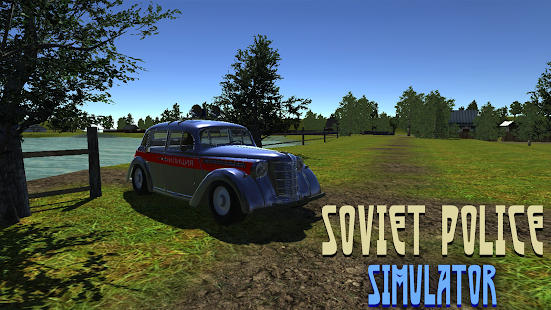 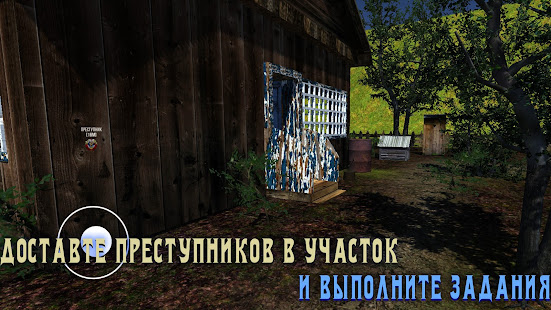