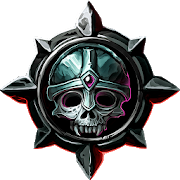 The game will soon be available on STEAM: 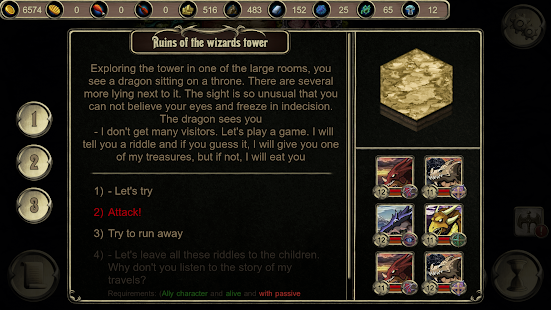 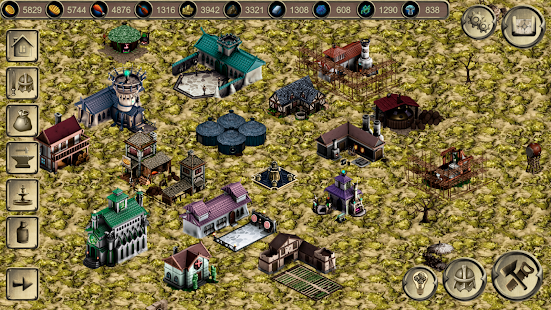 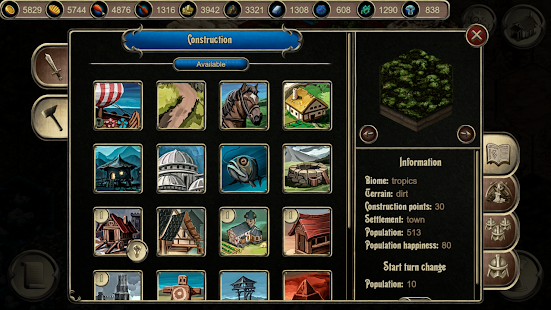 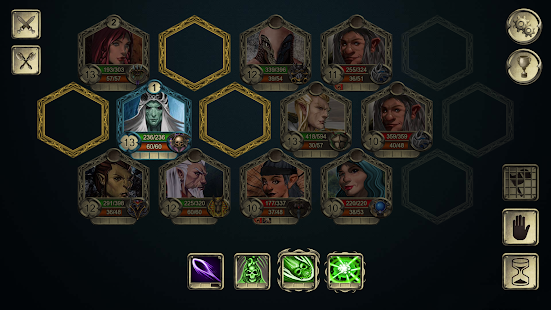