Minecraft Mod: Rough Mobs v1.11.2/1.10.2 – If you feel that combat in Minecraft is too easy and that the mobs simply don’t pose a threat to you anymore then the Rough Mobs mod is one that’s sure to add a lot more depth and enjoyment to your experience. The mod’s been designed to make Minecraft more challenging for players and it does so by making the in-game mobs significantly harder to deal with. It goes without saying that we don’t recommend this mod for players who are new to the game and are still learning the basics but, if you’re a veteran who’s looking for a challenge, you should definitely try it out. 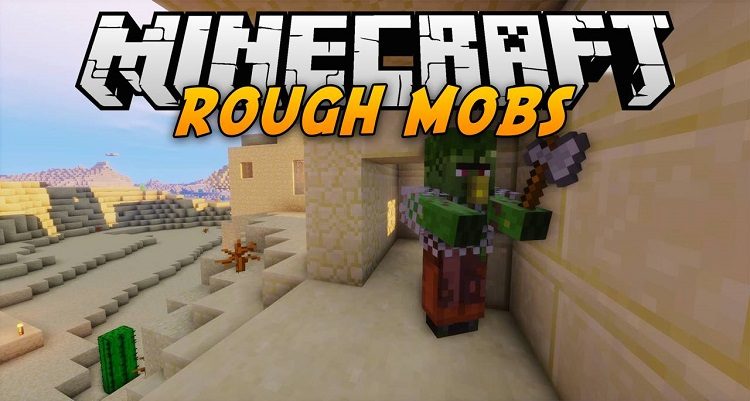 The Rough Mobs changes almost all the iconic vanilla mobs that players get to ace tons upon tons of times during their Minecraft adventures. You’ll find changes to the Zombies, Skeletons, Creepers, Ghasts, Withers and all the other mobs that you’ve probably come across during your Minecraft adventures. The mod does things like changing the max HP of mob, giving them special effects, making them immune to various player abilities, allowing them to regenerate health and, alongside all this, a whole bunch of other stuff that makes them quite difficult to combat. 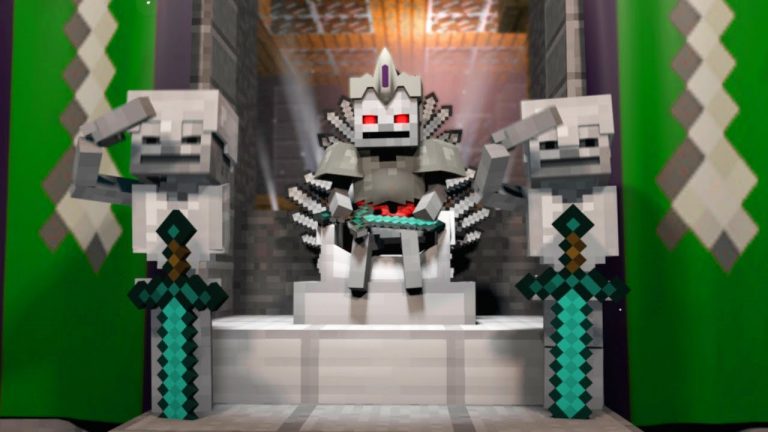 Minecraft Mod: Rough Mobs v1.11.2/1.10.2– It’s worth keeping in mind that, alongside giving the mob’s bonus abilities and special powers, the Rough Mobs mod increases their follow range as well and this makes them extremely easy to get rid of. After applying this mod, you should only take on mobs when you’re confident that you’ll be able to take them down because it’s near impossible to shake them off due to the increased follow range. All things considered, if you’re looking for a challenge, the Rough Mobs mod is sure to deliver by upping the difficulty of your Minecraft mobs by a tremendous amount.

How to install Rough Mobs Mod?